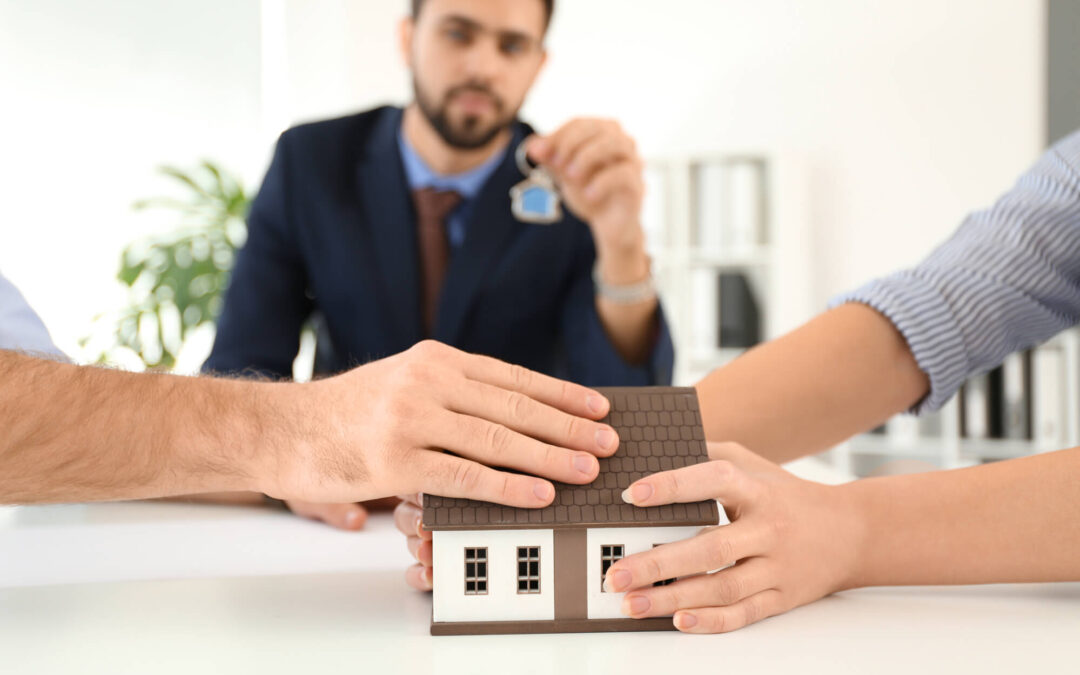 Individual Bank Accounts: Do These Fall Under Marital Property?

For couples who are facing a divorce, it is a common scenario for them to have either or both joint and individual bank accounts. For example, I and my husband have a joint account that we use mainly for bills and savings, but we also have our individual accounts for settling our IRAs. During a divorce, one of the first things a divorce attorney would ask is if they each have a separate account – if yes, this could be a bit more complex instead.

The Question Is: Whose Money Is It?

For accounts that have been opened after marriage, whether it’s a joint or an individual account, the assets will be equally divided during a divorce. Joint accounts that are both used by the couples are considered to be conjugal properties, therefrom, both parties own the money, which will be divided during a divorce. When it comes to marriage, the name on the paper is generally used for documentation and formality purposes, but it isn’t a deciding factor as to “whose” money it is. For both courts and divorce lawyers, consider bank accounts and see them in two various ways: separate and company property. During a divorce, couples share their community properties, including the money in their joint account. However, for those couples who have separate property, such as real estate or a savings account that has been established even before the marriage, the judge may award the separate property to the sole owner.

You’ll often hear your divorce attorney and the courts mention “community” money – this is often described as assets that are owned by both parties involved in the marriage. For example, if you’ve made an automobile purchase during your marriage, that is considered community property. If you made a purchase with a credit card billed to your name, this is still considered community property. This also applies to all types of properties that you’ve purchased while inside the marriage, such as your furniture, the house you bought, bank accounts that have been recently opened during the marriage, and stock purchases. The overall divorce process ideally splits all community property equally to the former couple, unless one party would contest there has been a marital waste. Community property doesn’t just apply to assets, but also to debts acquired by the couple. This means that whatever debt is left, it will also be equally divided. This is why it is crucial that you hire a reliable and experienced divorce attorney to help you through this process swiftly and less painful on your end. When will your assets be considered separate? Separate assets are those that have been purchased or owned even before the marriage. For example: before you got married, you have a bank account with $50,000 in it – you got married and the account remained under your name and your spouse wasn’t added. There are higher chances that the courts will decide that it is a separate account and won’t be equally divided during the divorce. 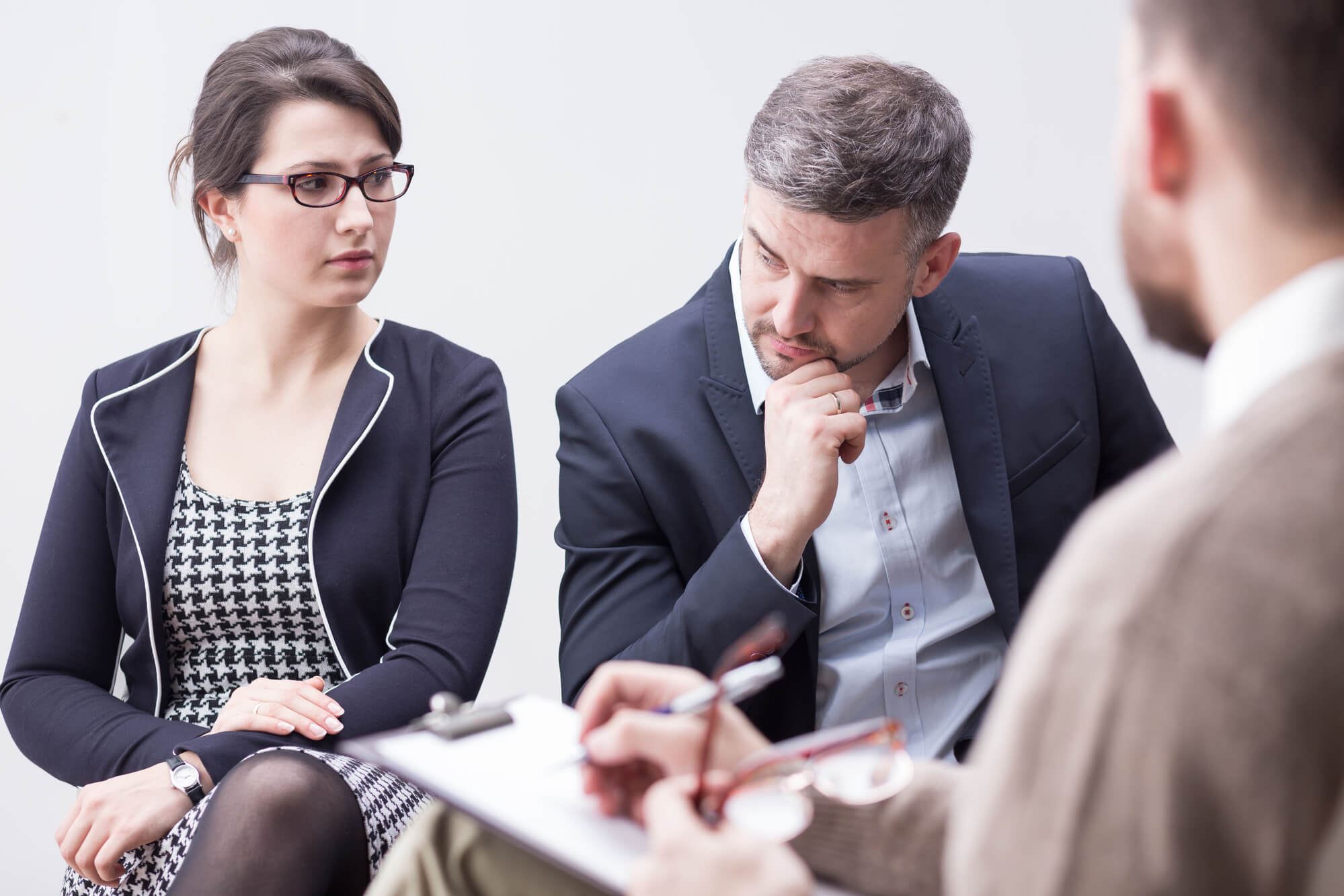 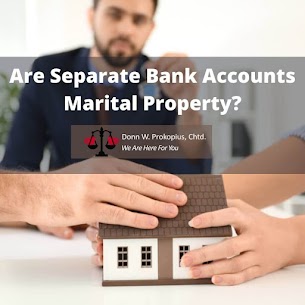 Property comingling means that properties and/or funds are combined to a “common” fund or stock. While this may seem straightforward at first, it gets complicated if separate property is mixed with community property. When this happens, that separate property will then be considered community property and will be equally divided. Comingling may occur in various ways and a common scenario is when you add your spouse’s name to a bank account you’ve had before you had your marriage. For example, you have a bank account with $50,000 deposited into it. You had it before marriage, you added your spouse’s name to it and you both use it as the main bank account to pay for your bills and for your savings. The original $50,000 will then be commingled, which means that the $50,000 you initially had is now considered community property. What if you didn’t add your spouse’s name to the account, but you still use it for bills, expenses, and savings? Commingling may still be possible.

However, in this case, the court will take into consideration the initial $50,000 amount as separate property, and the succeeding amounts afterward will then be community property. Your divorce attorney will be able to make a compelling argument, which can then be supported by bank records. If you wish to learn more about which properties fall under “separate” and “community” assets, please check out one of the articles contributed by one of our experienced divorce lawyers: Division of Property and Debt.

There are various ways on how you can keep and retain a bank account separate for the courts: * The account should only be under your name. * The account must not receive incoming money deposits coming from community property. All money that has been earned during a marriage shouldn’t be added to your separate account. * Inheritance, gifts, and other given money may go to your separate account. If the gift is named after both the spouses, it cannot go to a separate account as this may cause commingling. * Always remember to document financial records not just before the wedding took place, but also during, and after the marriage. All of these records can significantly help you in case you’re planning a divorce. Your divorce attorney will make use of the said records to prove that the account has to remain separate. Contact our Las Vegas Divorce Attorney and set up an appointment for a free consultation. We can be reached at (702) 474-0500.